So once more we are hopping on a Saturday. This week I bring you seven sentences to my new WIP called Don't Call Me Iron Man. This is the first time that our hero gets to meet not only the object of his mission, a sexy cyborg by the name of LT-1789, but a sexy as hell man. And how danger can morph into lust at the drop of a hat.  Enjoy and keep hopping! 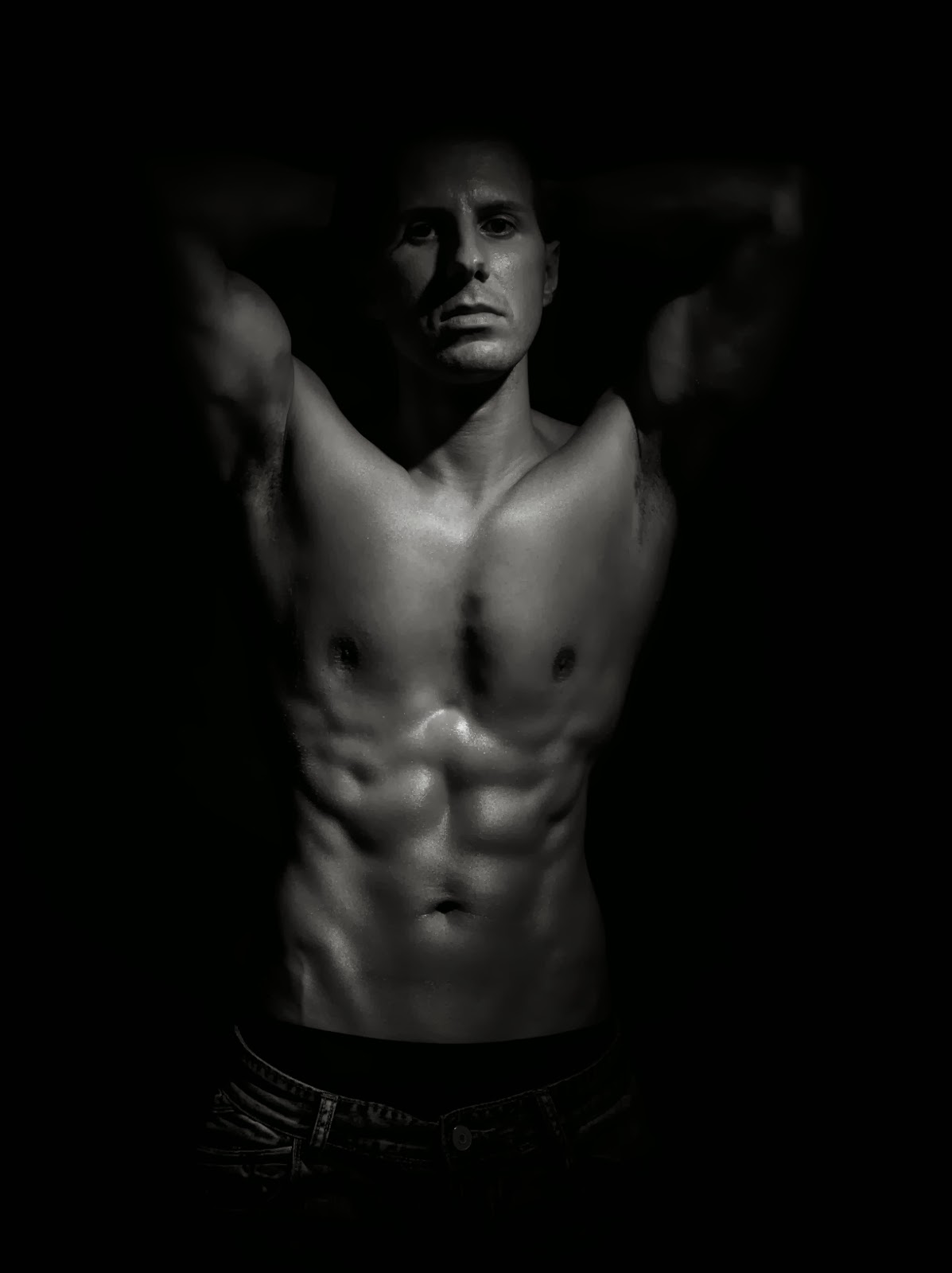 Already on edge with adrenalin pumping thorough his veins, Ivan jumped. Then he was dragged back against a hard body. A man who didn’t struggle under Ivan’s substantial form. A man whose arm wrapped around him, holding him close while managing to wrap a cloak of some type around their combined bodies. The same man who held him with ease even as Ivan tried to twist away. He refused to let him go, even when Ivan’s bucked against him, grinding his ass against the stranger’s groin. Within moments, he could feel the man’s cock harden and grow until it was wedged between the cheeks of his ass.

10.How Lips Meet! @ Only For You Giveaway
11.Kay Phoenix - Love that Transfroms the Heart
12.Shelli Rosewarne